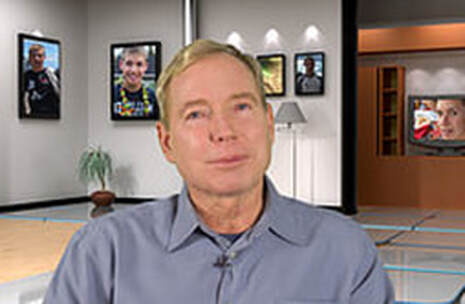 "On May 23, 2015, everything in my life changed when I heard the words, “Your son is dead.”
​Matthew was only 24."
-Larry Wedekind
Click above to view a touching message from
​the organization's founder, Larry Wedekind.
The story behind Larry's divine calling...

No parent wants to outlive their child.  But in an instant, our world changed.  Now, I'm doing everything in my ability to ensure it doesn't happen to your son, daughter, brother, sister, spouse or loved one.  We can save lives.  We can save families. ​
Larry Wedekind
President/Founder
Matthew's Hope Foundation​